The performance of the S&P/ASX 200 over the month was diverse however the performance over the past year shows that investors continue to invest in high multiple stocks.

Movers of the month 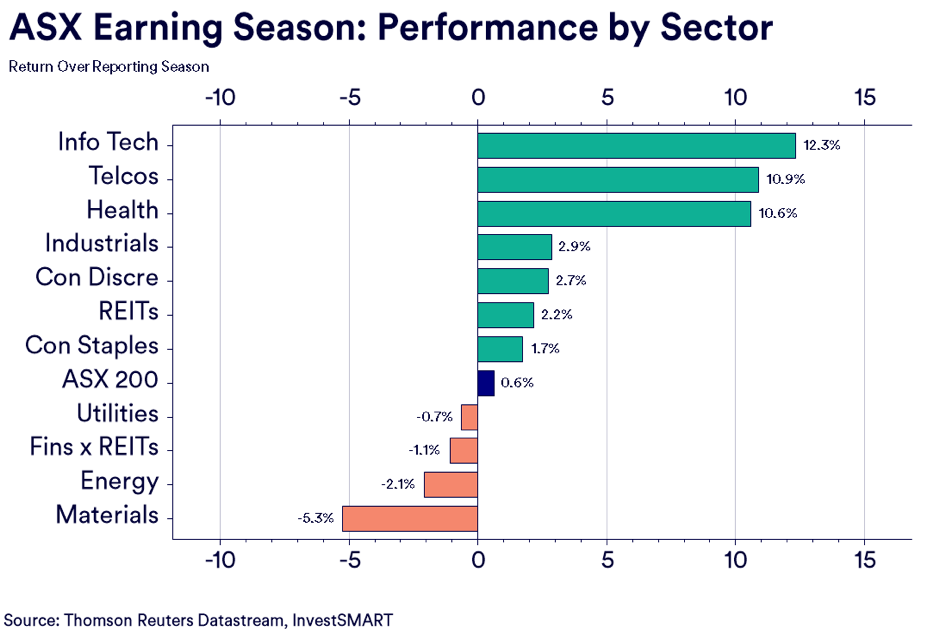 US GDP growth was 4.1% year-on-year in August and US employment is at levels not seen since the end of the Second World War. We maintain our view that US markets will outperform over the coming periods. 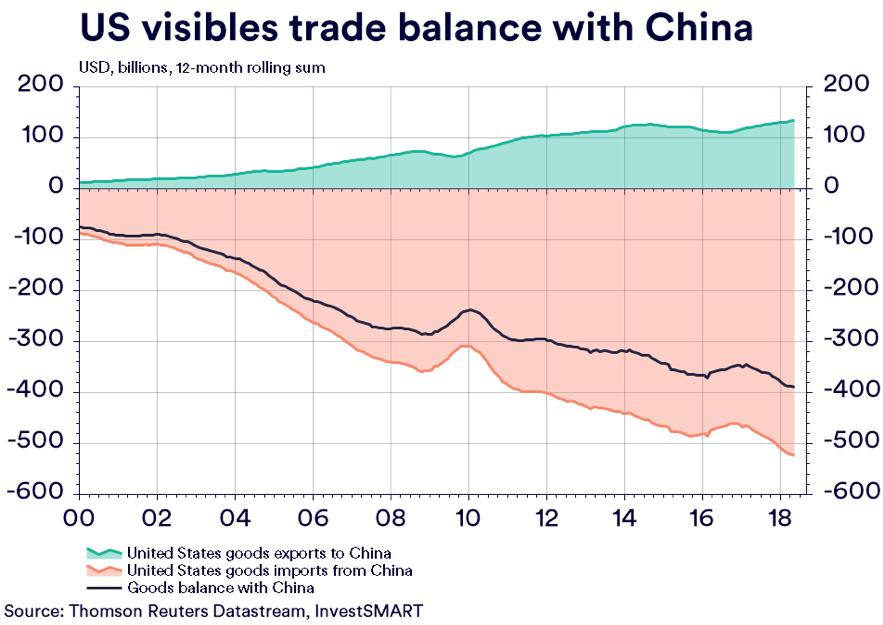 Our exposure to the China A50 is included in the MSCI World. 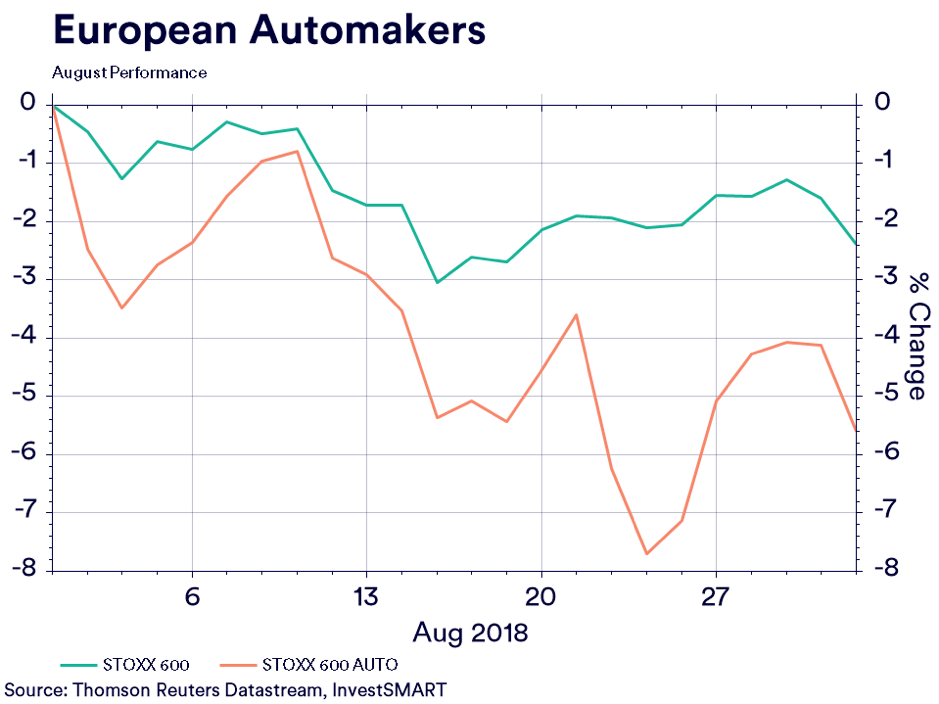 To see more information on our Diversified Portfolios, click here.

We have altered the securities of the International Fund to better reflect global markets while offering a lower fee structure. To read more about the change, click here.

To see more information on our International Portfolio, click here.

The Australian 10-year bond fell from 2.71% to 2.52% in August based largely on concern over Emerging Market risks. A speech given by RBA Deputy Governor Guy Debelle stated that they believe inflation in Australia will fall in the second half of the calendar year. The RBA wants to increase the cash rate when possible, though the time frame for a rate rise has been pushed out further. Both of the above pushed up the capital value of floating notes in our portfolio.

The portfolio added 0.63% in August off the floating notes appreciation. Looking to September and floating notes face the potential of a third interest rate hike this year from the US Federal Reserve.

Property securities snapped back in August with both the domestic and international exposures gaining 2.4% and 4.6% respectively. The performance of property masked the underperformance coming from infrastructure.

Some of our infrastructure securities - Transurban and Sydney Airport - provided solid returns and met market expectations. Utility providers face a tougher climate as risk of a public hearing into energy prices has increased.

The total portfolio return for August was 1.13% and it has returned 3.91% for the quarter. The total return of the portfolio exceeded its respective objective for the month, quarter, half year, and full year. The yield of the portfolio has fallen from 5.2% to 5% (including franking).

To see more information on our Hybrid Portfolio, click here.