The following article appeared in the Australian on 15 May, 2018 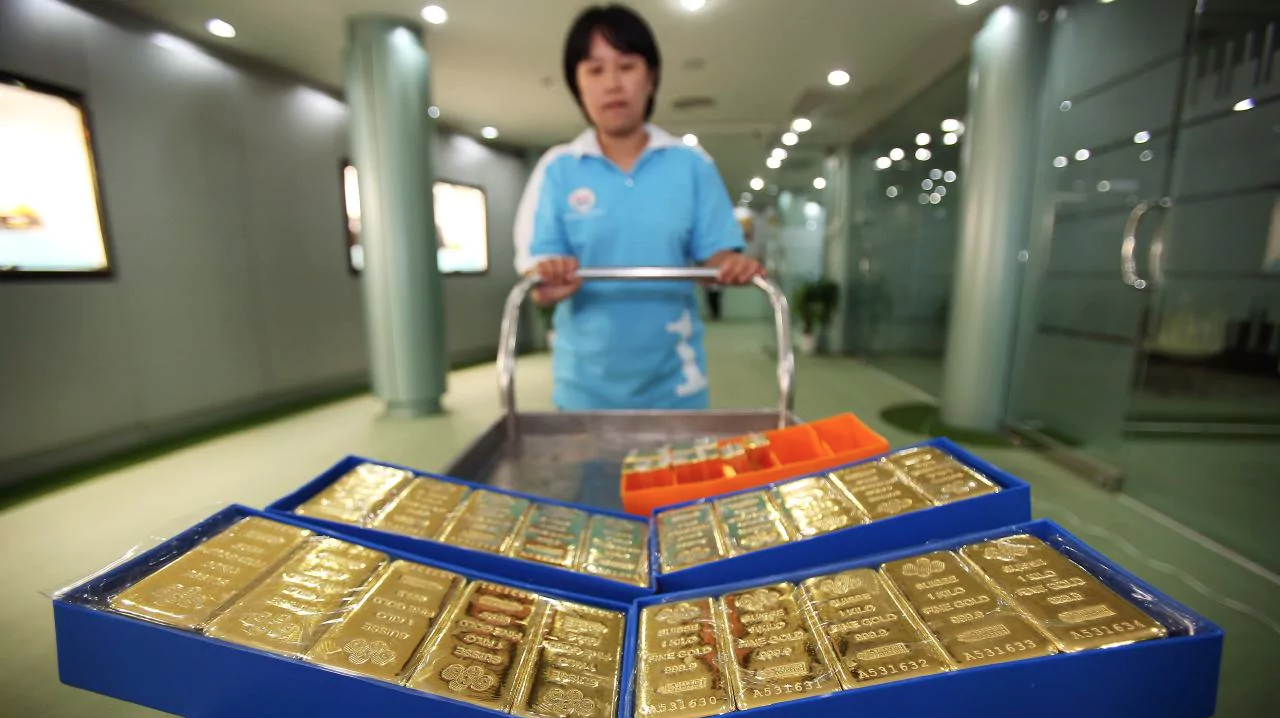 As far as concentrated financial bets go, the massive investment play by Naguib Sawiris in gold this year is a standout.

But such is the conviction of the Egyptian billionaire that gold is set for a major price rebound, that he has invested about half of his estimated $US5.7 billion ($7.56bn) fortune into the precious yellow metal.

He’s done that primarily via Canadian goldmining entity La Mancha Resources, through which he has also acquired strategic stakes in Australian-listed gold producer Evolution Mining and Africa’s Endeavour Mining. And, after recently selling down part of his holding in Evolution, and realising a large profit, Sawiris is now actively focused on taking new gold positions across Latin America and Central Asia.

Why is he going “half in” on gold? In a nutshell, Sawiris is counting on the gold price to surge close to 40 per cent over the ­medium term, from its current ­levels of about $US1300 an ounce to $US1800.

And that belief is founded on his view that gold demand will rise strongly, once global stockmarkets lose momentum and as the precious metal regains its haven status as global geopolitical tensions boil over.

Demand will come from central banks wanting to store gold as a currency hedge, from consumers and investors wanting to buy it, and from technology companies needing to use small amounts of gold within computers, mobile phones and other devices.

Sawiris is already in good company. Fellow billionaire John Paulson, the US hedge fund titan, has been a gold bull for years. According to filings with Nasdaq, his company Paulson & Co still holds $US539 million in SPDR Gold Trust, the State Street ETF. Paulson also had $US117m in AngloGold Ashanti, $US108m in NovaGold, and a position Randgold Resources.

Gold is widely known as the ­ultimate hedge against volatility, and we’ve had plenty of that so far this year. Just the same, gold has followed a rocky path this year too, leading some analysts to question whether the metal has lost some of its investment appeal. 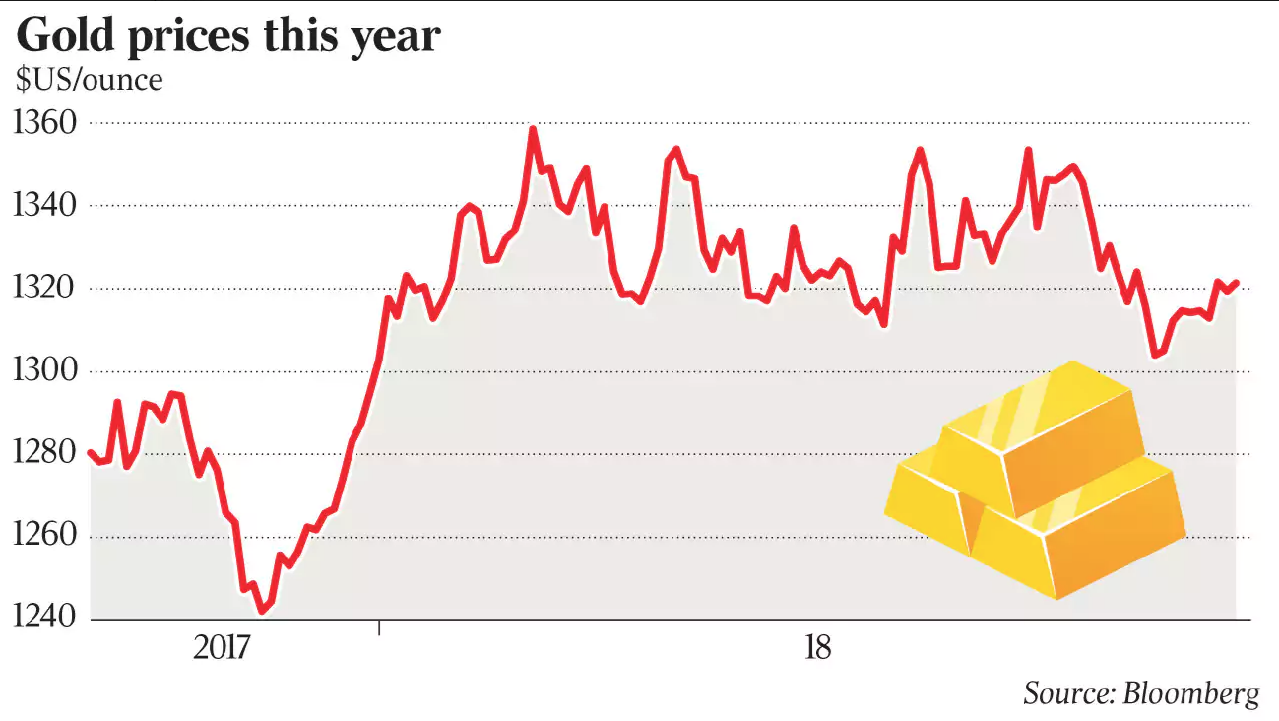 A detailed report just released by Thomson Reuters research group GFSM has predicted gold could average $US1360 per ounce this year, while Goldman Sachs has a six-month target of $US1375.

So, why has the gold price been lacklustre year-to-date? While geopolitical fear factors still abound, gold demand has been quite mixed. Data released from the World Gold Council shows that global gold demand fell by 7 per cent in the first quarter of 2018 to 973.5 tonnes, the lowest level since 2008.

The main cause was a fall in investment demand for gold bars and gold-backed ETFs, in part due to range-bound gold prices but also a reflection of the strong inflows into gold ETFs in the first quarter of 2017. But the lack of support in the first quarter was turned around in April, with global gold-backed ETF holdings adding 72.2 tonnes to 2481 tonnes. This was the strongest month of net inflows in more than a year, led by significant North American and European inflows and supported by a small increase in Asia.

Gold jewellery demand has been steady this year, as growth in China and the US has compensated for weaker Indian demand. But central bank demand has been strong. Over the first quarter it was the highest in four years at 116.5 tonnes, in line with long-term ­average quarterly purchases of 114.9 tonnes since 2010.

Russia remains the most prolific buyer of gold. It added 41.7 tonnes in the first quarter, taking its total gold reserves to 1890.8 tonnes (18 per cent of total gold reserves). The Central Bank of Russia has bought gold for 38 consecutive months, with a Putin government directive to buy gold showing no signs of abating and reinforcing the view of gold as a strategic asset. Turkey was again the second-largest net buyer with its holdings having doubled over the past year to 231.9 tonnes.

The total supply of gold increased by 3 per cent in the period to 1063.5 tonnes.

So where does this all leave retail investors wanting to take a punt on gold, via gold stocks or physical bullion, and billionaires such as Sawiris and Paulson who are already heavily invested?

That all depends on how you view the world as an investor and on a geopolitical risk level. The Trump administration’s decision to back out of the Iranian nuclear deal and the escalating warfare in Syria can only help the gold price.

Earlier this year, the Trump administration lodged an official request with the Guggenheim Museum in New York to borrow the van Gogh painting Landscape With Snow to hang in the White House. But instead, the museum offered up its prize 2017 exhibit, a solid-gold, fully functioning toilet, pertinently named America, which had been used by more than 100,000 visitors while on display.

Perhaps the Guggenheim has some inside knowledge on where the gold price is heading?