The following article appeared in Finder on 5 June, 2018

InvestSMART will launch ASX:INIF to deliver both income and capital gain. 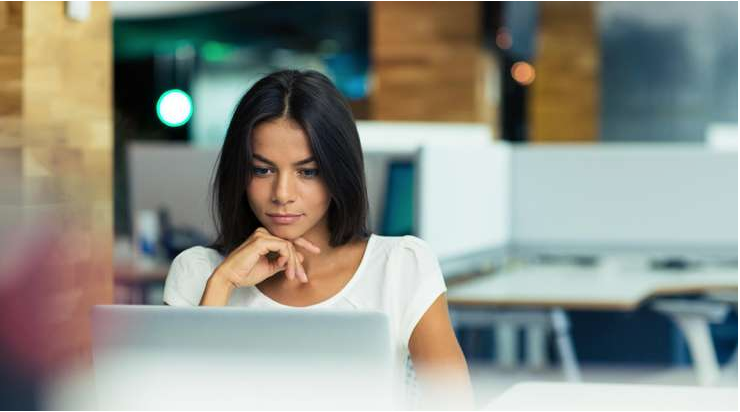 Listed financial services company InvestSMART will launch a new Active exchange traded fund (ETF) on the Australian Securities Exchange (ASX) that will deliver investors both capital gain, and income in the form of dividends. The new ETF, which will trade under the code INIF, is set to be listed on the ASX later this month.

The ETF is unique for a few reasons: it's actively managed, it's very underweight in the Australian banks and it aims to deliver both income and capital growth. It will mirror InvestSMART's existing Australian Equity Income Portfolio, which has returned 11.05% p.a. after fees since it was launched in July 2015.

“While the priority of the fund is delivering income, the portfolio is constructed in such a way as to allow an investor to also benefit from capital gains. We believe everyone should have the confidence to control their future and it shouldn’t be hard or expensive to do so,” said InvestSMART head of funds management Alastair Davidson.

"The launch of the Active ETF will allow investors to access the strongly performing portfolio in a simple and cost-effective way. ETFs historically have been indexed-based. We decided we'd have an actively managed ETF. They're very similar to what a managed fund is."

Australian investors are typically over-reliant on the bank and financial services sector. However, InvestSMART's new ETF currently has less than 9% exposure to bank stocks. Instead, INIF will invest predominately in strongly performing, under-valued companies listed on the ASX that are generating cash.

InvestSMART believes the majority of Australian banks are over-valued and could be risky in the current environment. "I think there will be implications from the royal commission, but I don't think we'll see them for a while," said Davidson.

In terms of fees, the new ETF will charge 0.97% p.a. for the active management of the fund, with no performance-based fees.