The following article appeared in The Australian on October 3, 2017 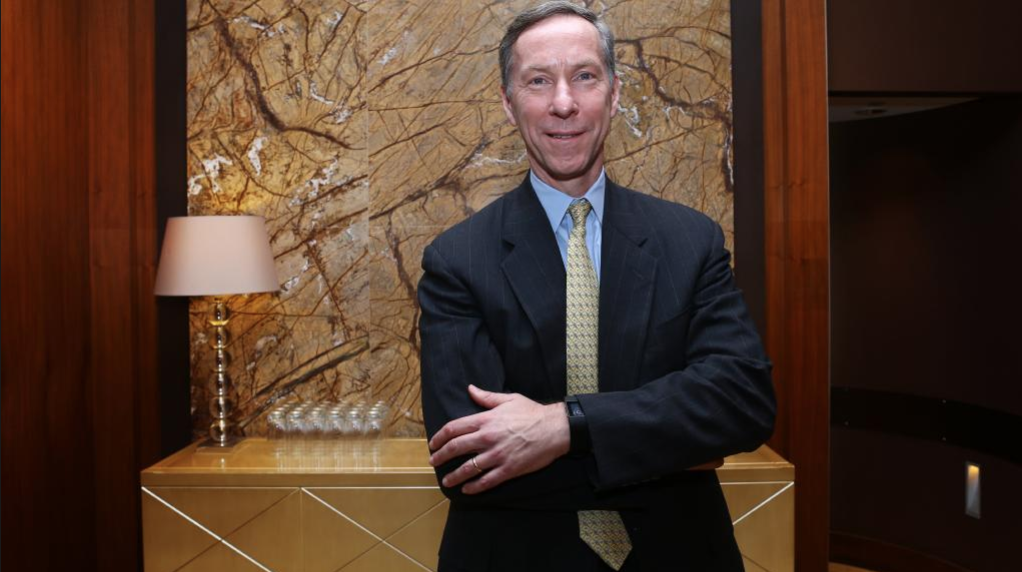 Australian shareholders will soon be gathering in droves as the bulk of our public companies host their annual general meetings.

The boards of most of the top 200 companies will take centre stage between mid-October and December, giving investors the opportunity to ask questions, voice concerns and vote on resolutions including director appointments, executive pay and capital raisings.

But the heavy lifting for investors will have already been done well before the AGMs, thanks to the world’s biggest institutional shareholders.

They include ETF and index fund players such as BlackRock, Vanguard and State Street, which have billions invested in the local market. Collectively they control more than $US15 trillion ($19.2 trillion) in funds globally, and rank as the top three passive investment houses in the world by virtue of their domination of the index-tracking exchange-traded funds sector.

Yet the ETF product giants are anything but passive when it comes to protecting their investment interests. Each has active “investment stewardship” teams that have enough financial clout to open boardroom doors.

Pru Bennett, who heads BlackRock’s Asia-Pacific investment stewardship team from Hong Kong, says engagement at the board level is important to ensure companies are adhering to the highest corporate governance standards and making good decisions.

Along with her team, Bennett visits Australia regularly to meet with the chairs and CEOs of Australia’s largest listed companies.

“It’s important we build a relationship with those boards, because we are long-term share­holders and selling is not an option, unlike an active manager,” she says.

Vanguard chairman and CEO Bill McNabb drew on the same long-term perspective when he penned an open letter to thousands of public company directors at the end of August, thanking them for their role in overseeing his firm’s “sizeable investment” in their company

“At Vanguard, a long-term perspective informs every aspect of our investment approach, from the way we manage our funds to the advice we give our investors. Our index funds are structurally long-term, holding their investments almost indefinitely.”

“Our focus on corporate governance and investment stewardship has been and will continue to be a deliberate mani­fes­tation of Vanguard’s core purpose: to take a stand for all investors, to treat them fairly, and to give them the best chance for investment success.”

Like all long-term relationships, sometimes there can be rocky patches, especially when it comes to voting.

“We have a policy of engaging with a company before we vote against any particular proposal, so there are no surprises. And I think that’s responsible, given some of the sizes of the holdings that we have,” says Bennett. Data from BlackRock shows that in the year to June 30, the fund manager voted against one or more management recommendations at 37 per cent of AGMs it participated in globally over the year. BlackRock voted on more than 53,000 company proposals in the Asia-Pacific region last financial year.

Shareholder activism is certainly nothing new in Australia, but it is on the rise.

US hedge fund Elliott Management has been on the attack against BHP Billiton since earlier this year, castigating management over the company’s underperformance. That stems from a long line of questionable asset purchases, including the company’s $US20bn investment in US shale assets in 2011, and further investments of $US20bn into the same assets, followed by a string of heavy writedowns.

With a 5 per cent stake in BHP’s Britain-listed shares, it’s expected that representatives of Elliott will turn up to the “Big Australian’s” annual meeting at Margaret Court Arena in Melbourne on November 16.

Bennett notes that on a global scorecard basis, Australian companies are doing quite well in terms of governance structures, and in tailoring executive compensation packages that are more aligned to operational outcomes.

But having longer-term outlooks is still a work in progress for many large companies.

“I pick up the average annual report from the ASX 200 companies. Very, very few, when you read the chairman’s statement or the CEO’s statement, are really talking ... beyond six months.”