Beware of traps for income investors

The following article appeared in the Sydney Morning Herald on 3 July, 2018 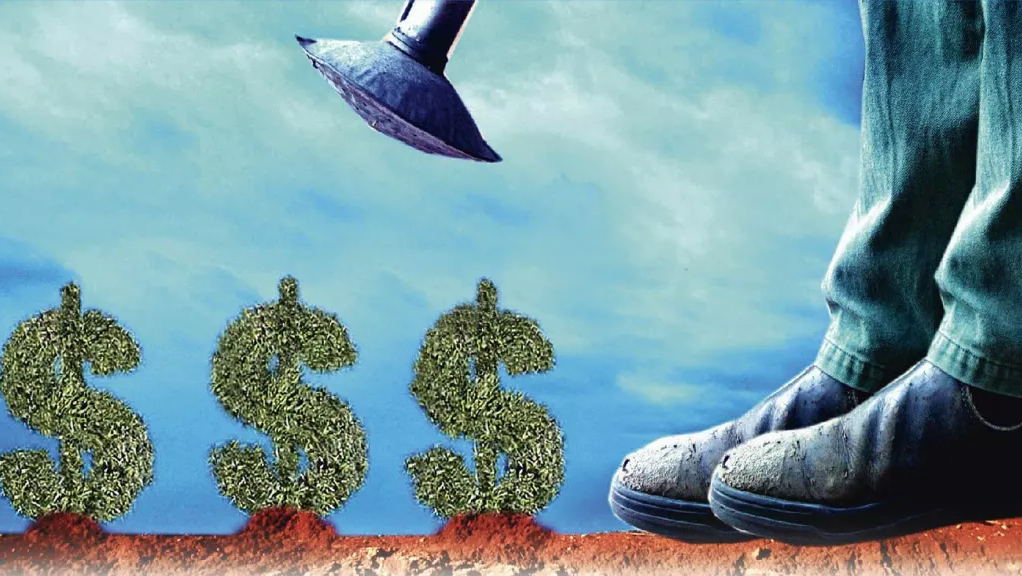 The risk of cuts to dividends among the big stocks favoured by income investors has increased. Photo: Fairfax Media

Sharemarket analysts are warning investors to be careful of the big stocks they hold for the dividends.

Not only have the share prices of most of the stocks favoured by yield-chasing investors slipped back, or worse, but dividend cuts could also be on the cards.

The fall in the share prices of the big banks, for example, boosts their divided yield, but that could be a trap for the unwary.

"If [the dividend yield] looks too good, it probably is," says Peter Warnes, the head of equities research at Morningstar Financial.

The cash dividend yield is expressed as a percentage of the annual dividends per share divided by the share price,  multiplied by 100.

A falling share price can lift a dividend yield and place the stock among the top of the league tables of the biggest dividend payers.

A weaker share can be a good time to buy if it's a temporary glitch and the fundamentals of the business are sound.

But the big question for income investors is whether the share price will fall further, the dividends will be cut, or both.

Care needs to be taken to avoid the 'dividend trap', Warnes says. That's where investors are attracted to stocks by their high dividend yields only to find the yield was high for a reason.

"The last thing an income investor wants is to see the share price halve or dividends cut," Warnes says.

Those staples of yield-hungry investors, the big banks, will likely remain income stocks for a while, but their share prices are down by up to 10 per cent over the past year.

Elio D'Amato, the executive director of Lincoln Indicators, says their balance sheets are stable and they will continue to generate lots of cash.

However, if you are looking for dynamic growth you will not find it at the banks, he says.

Those holding the banks should spread their investments to other businesses with prospects for better 'total' returns - dividends plus share-price growth, D'Amato says.

The 'golden era' of healthy growth, record low debts and exceptional profitability that delivered rising dividends is likely over.

The sales of their wealth management businesses will create earnings holes and they could struggle to maintain dividends, Tummala says.

Telstra, once the darling of the yield-chasers, cut its dividend this year.

And with more competition and a mobile price battle under way, there is uncertainty over the security of future dividends.

Telstra shares, at 8.4 per cent, are on the third-highest cash dividend yield among the largest 200-listed companies. That's based on the share price and estimated dividend payments of the current financial year, as forecast by Lincoln Indicators.

The reason for Telstra's high yield, despite the dividend cut, is the fall in the telco's share price by almost 40 per cent over the past year.

AMP is on a cash yield of 8.12 per cent, the fourth-highest yield among the biggest-200 listed companies.

Its dividend payments have increased by more than 20 per cent over three years.

But the revelations at the banking royal commission in April that the wealth manager had misled customers and the regulator, saw its share price fall from about $5 to about $3.60, or almost 30 per cent.

The royal commission runs until towards the end of this year but some of the implications are already being speculated on.

Any recommendation by the royal commission to limit the way financial service organisations use their financial planning arms to sell their products, would particularly hurt AMP, fund managers and analysts have said.

This is because AMP depends a lot on its planners to recommended "house" financial products.

James Carlisle, research director at Intelligent Investor, says AMP's dividend was already more than 80 per cent of underlying profit [the 'payout ratio'] in the 2017 financial year before the royal commission.

"A reset [to the dividend] now seems inevitable and that's what the current [high] dividend yield is saying," Carlisle says.

"Along with margin pressures, we expect profits in the advice business to fall in coming years.

"This division currently contributes 36 per cent of profits and, with the elevated payout ratio, there's nowhere to hide."

Picks of the bunch

None of the top-10 income payers listed in the table are favoured by analysts.

But there are stocks further down the list on dividend yields that are at least equal to the market average with secure dividends and reasonable prospects to grow their share prices.

D'Amato likes Macquarie Group, which has increased its dividends over the past few years and has a stated policy of paying out 70 per cent of its earnings.

"It's a proven income distributor and, over the long term, you'd expect its dividends to increase as earnings increase," he says.

He also likes Wesfarmers, which will separately list its Coles supermarket chain. Wesfarmers-owned Bunnings Australia and New Zealand is growing its profits and a turnaround of its Target stores continues.

Carlisle likes IOOF. The financial services group is acquiring the ANZ's wealth management business and IOOF has a "good record with acquisitions", he says.

He also likes the Scentre Group, the property trust that owns the Westfield shopping centres in Australia and New Zealand.

"It has premium locations that are likely to withstand the pressures from online retailers like Amazon," Carlisle says.
View the original article here.
Share this article