The InvestSMART Income Portfolio returned 6.2% for the year, buoyed by its large allocation to Australian equities. Exposures to Australian REITs also contributed positively to performance as did the exposure to the Macquarie Income Opportunities Fund within fixed interest, which returned 4.1% for the year when Australian bonds returned 2.9% generally.

The portfolio continues to track ahead of its Cash 1% objective, being ahead of its objective by 3.4% for the year and 1.5% since inception. 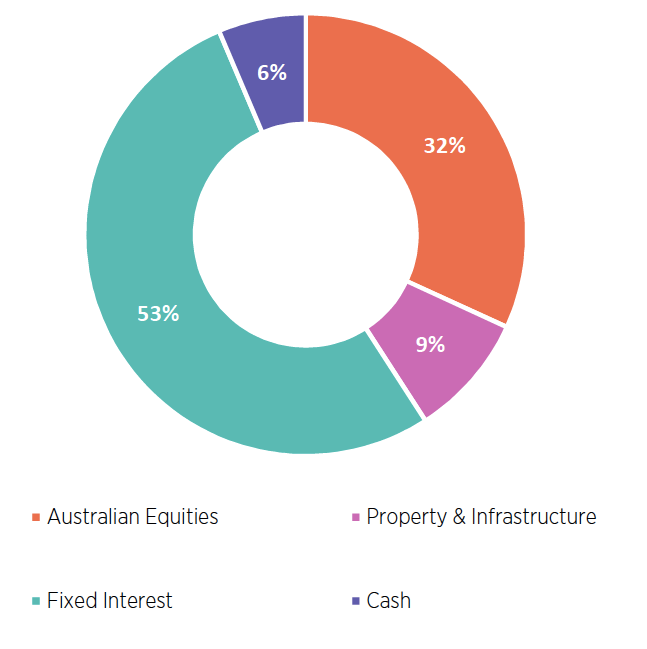 Source: Praemium, RBA
Returns are after fees and before expenses. Returns are shown as annualised if the period is over 1 year. * Since Inception (SI) date is 29 December 2014. 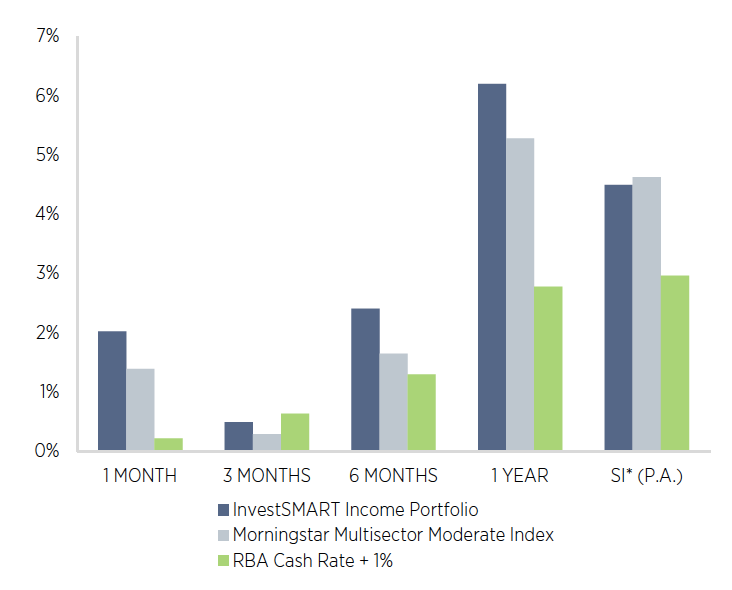 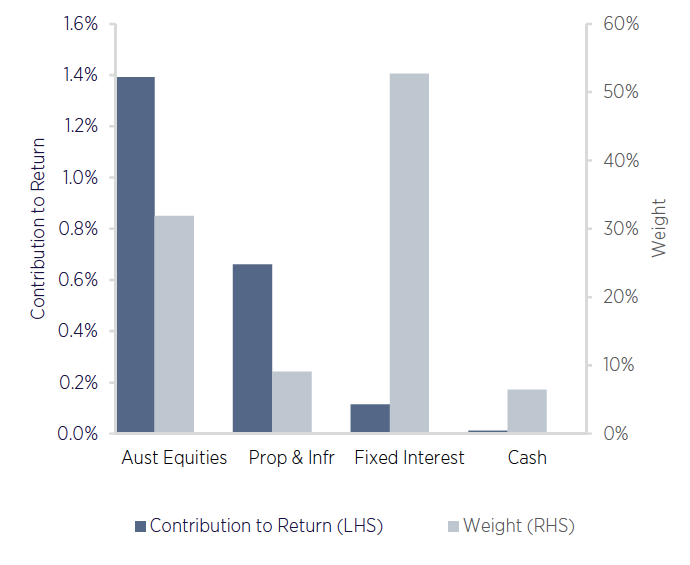