The following article appeared in the Australian on 27 March, 2018 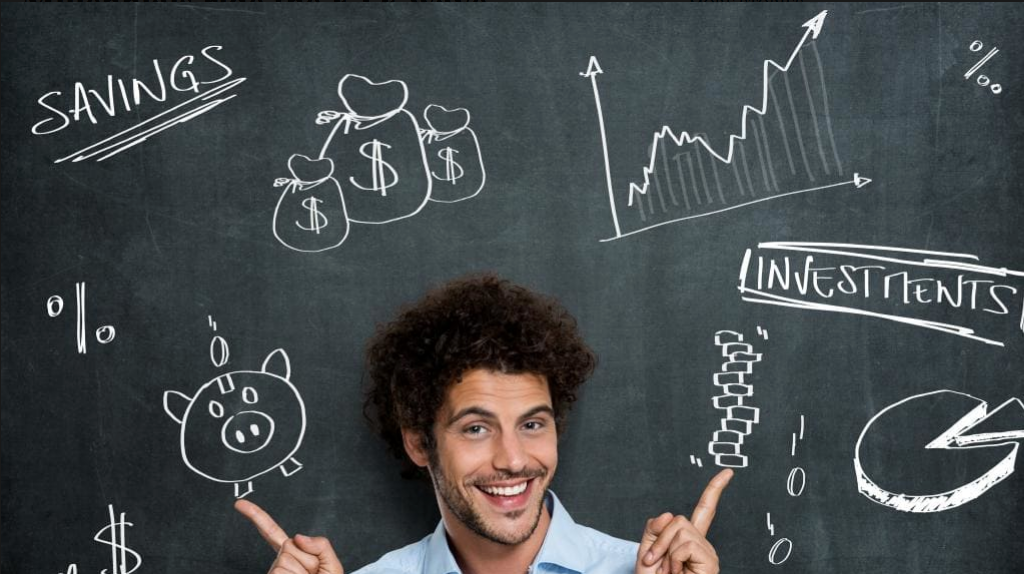 Millennials are on the march but how are they investing?

The first few months of the year have proved to be a turning point for the sharemarket — millennials are suddenly making their market.

With continued strong inflows into exchange-traded fund products in February, the global value of ETFs ended the month at a record $US4.968 trillion. In the Australian market, the combined value of ETFs also reached a record, at $36.9 billion.

Inside those numbers a major demographic change is underway, as older investors make way for the younger generations who, it seems, have a much different view of the world than their parents and grandparents. No surprises there.

The latest BetaShares/Investment Trends Annual ETF Report found that the take-up of ETFs by younger investors in Australia is accelerating rapidly.

It’s a trend that is being mirrored in the US, where millennials (those born from the early 1990s through to the early 2000s) now account for more than 30 per cent of the total ETFs market.

What’s the big attraction for millennials? In a nutshell, it largely comes down to the fact that ETFs offer easy diversification across different shares and markets, they are low-cost, and they can easily be bought and sold just like any other stock.

Data from US stockbroker Charles Schwab shows that 63 per cent of US millennials believe ETFs will be their primary investment vehicle in the future, versus only 23 per cent of baby-boomers.

In Australia, BetaShares and Investment Trends found that currently just over one in four ETF investors are retired, with the typical investor aged 49.

Self-managed super funds, although still a sizeable force in the ETFs sector at 33 per cent, are ­losing ground to other investor segments.

And that’s sending a strong signal to the ETFs market that more solid growth is on the cards, with funds under management in Australia set to rise by at least 30 per cent year-on-year to reach $40bn-$45bn in 2018. 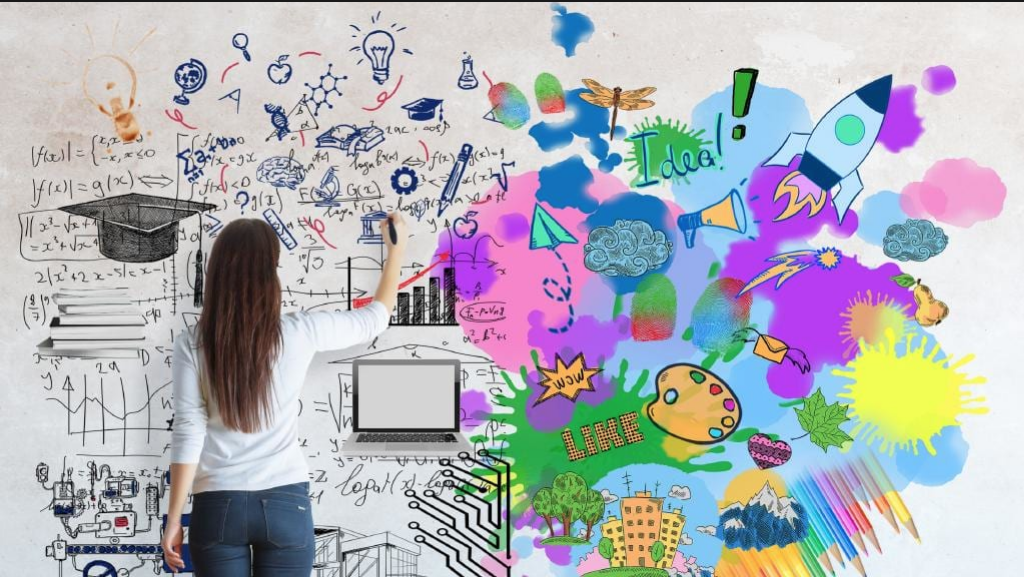 Some of the key findings of the BetaShares/Investment Trends research are that:

• The ETF market has significant potential for further growth with the number of “next wave” ETF investors reaching record highs. Almost one third of these investors are millennials.

• About 60 per cent of Australian financial planners recommend ETFs or intend to do so within the next 12 months.

During 2017, more than 70 per cent of total inflows were captured by three issuers: Vanguard, iShares and BetaShares.

Almost one third of the “next wave” of investors (defined as those planning to invest in ETFs in the next 12 months) are millennials, who appear to be particularly interested in ETFs as part of their investment strategy. 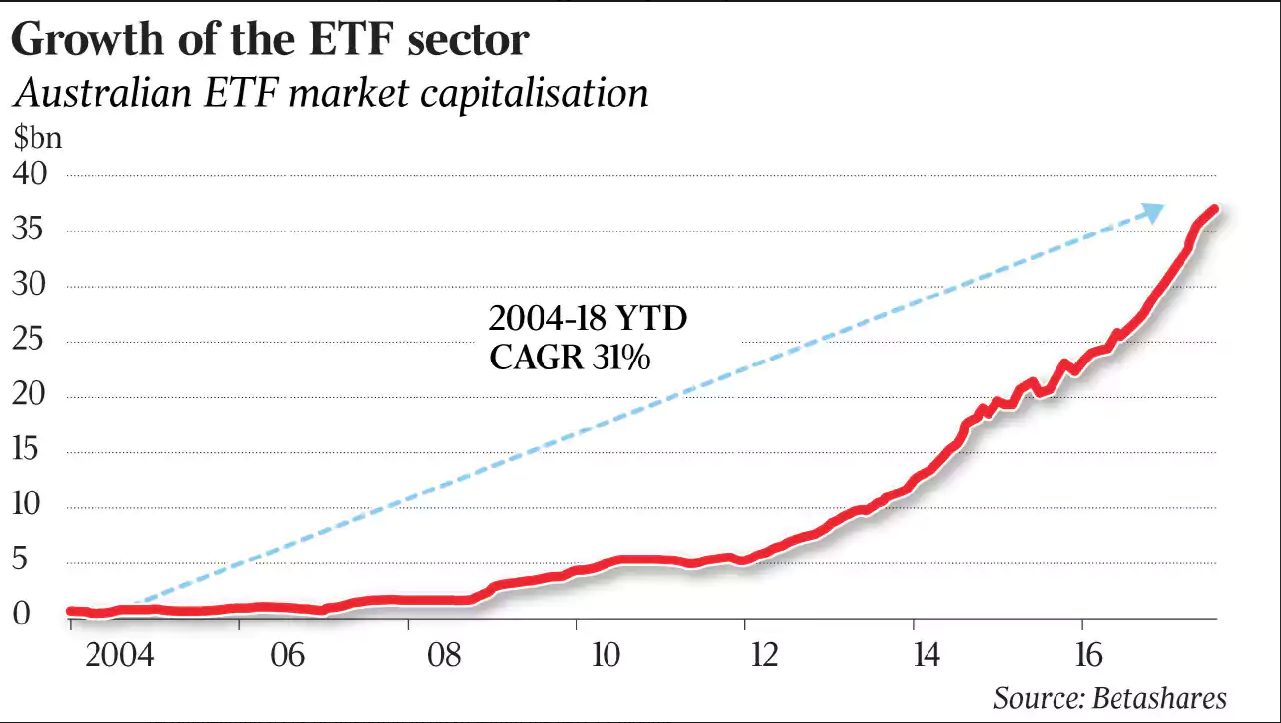 When looking at individuals who use online brokers to invest, 38 per cent of millennials currently use or intend to use ETFs in the next year, compared to 32 per cent of Gen X investors and 27 per cent of those in the baby-boomer generation.

“The ETF industry has continued to grow and mature in Australia, and this year we are seeing evidence of a marked change in the type and age of investors as it becomes more mainstream,” says BetaShares chief executive Alex Vynokur.

“The combination of the historically low interest rate environment in Australia and low levels of affordability for residential housing is causing millennial investors to think in new ways about investment and wealth ­creation.”

Another key finding was that financial planners are now adopting ETFs in a meaningful way, with about 60 per cent of Australian planners currently recommending ETFs or intending to do so within the next 12 months.

Planners who currently recommend ETFs typically invest 17 per cent of new client money in them, and are expressing an ­intention to increase this allocation over time — with this number set to increase to 20 per cent by 2020.

Vynokur says that while fin­ancial planner ETF usage is high, there remains a significant opportunity for them to get more involved in the ETF market, with only one in every four investors saying a planner was involved in their most recent decision to invest in ETFs.

One thing is certain. Australia’s ETFs sector is growing and evolving rapidly, and there will likely be a slew of new products hitting the market aimed at ­attracting more self-directed investors, especially those in the millennials generation.