How US-China tariff war could affect your portfolio

The following article appeared in the Australian on 24 April, 2018 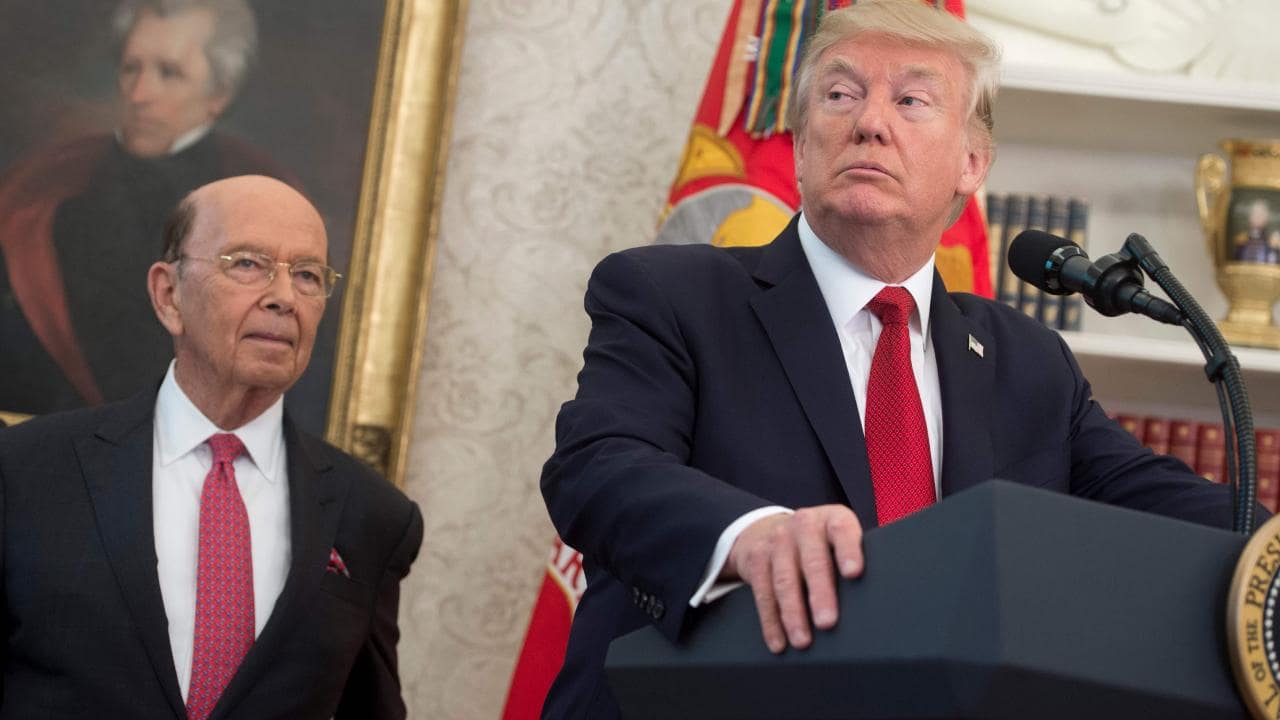 Like it or not, most Australian ­investors will be caught in the ­escalating trade crossfire between the US and China.

We’ve already seen wild daily swings on global stockmarkets over the past two months, every time another shot in the trade war has been fired or, in the case of US President Donald Trump, whenever he sends another provocative anti-China trade tweet.

Expect more market volatility and, as the finer details of the tit-for-tat trade tariff measures ­between the US and China are ­announced, expect some Australian companies will be direct or ­indirect casualties. On the other hand, some companies may be major beneficiaries as US and Chinese tariffs and quotas take effect.

The US counter was a second round of tariffs on all technology goods made in China, followed by China announcing additional tariffs on US agricultural products, aircraft and motor vehicles.

The US recently announced it will introduce a further $US100 billion of tariffs on Chinese imports and details on this package could be released in coming days. 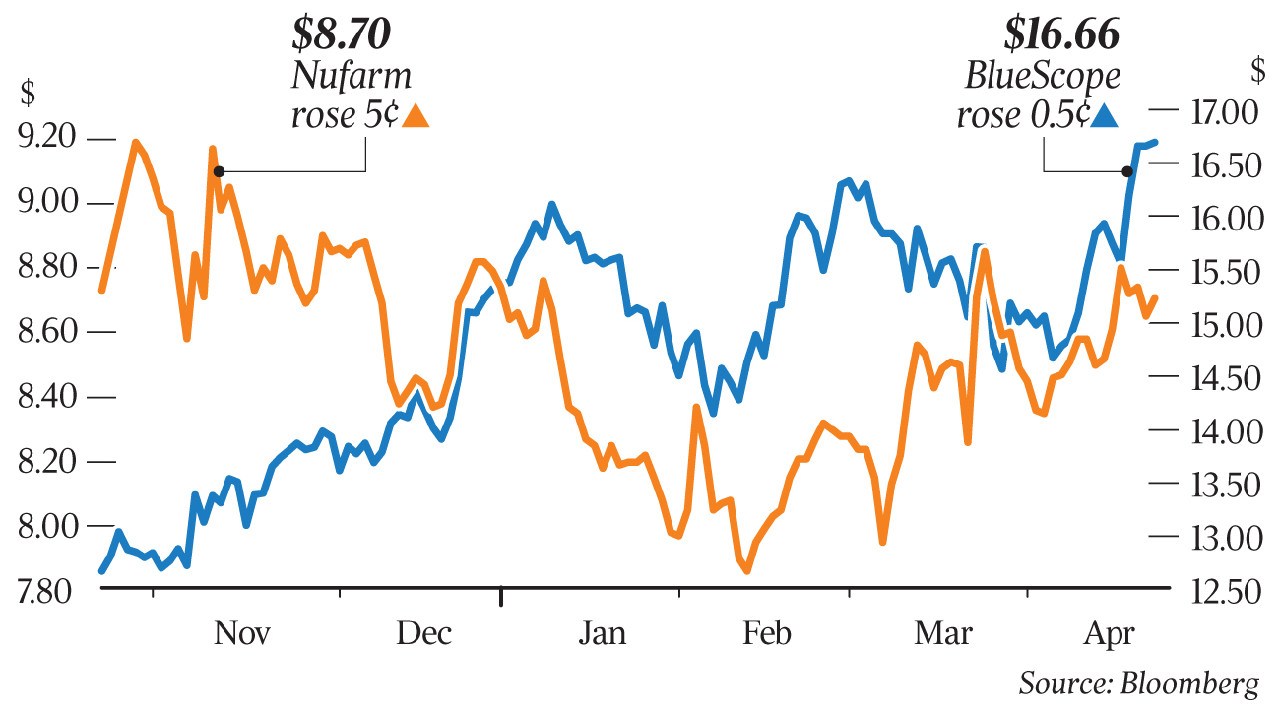 On the winning side will be Australian companies who can fill the export gaps developing between the US and China by being able to provide goods and services at more competitive prices.

The trade measures have large implications for suppliers of raw materials into both markets, which are manufactured into finished goods and exported between the two countries. About 37 per cent of Australian exports hit ­Chinese ports, with the top three on a value basis being iron ore, copper and coal. Iron ore producers will suffer from the 25 per cent US tariff on Chinese steel imports.

The US produces much of its steel from scrap metal and does not import iron ore from Australia. And there will be lower demand for Australian iron ore from China because its steelmakers will reduce production in line with the fall in demand from the US.

Market pricing of iron ore and copper has eased as the trade war has amplified over the past six-plus weeks, putting cyclical stocks under pricing pressure and impacting on Australia’s net exports.

While the trade war will undoubtedly filter through to major iron exporters such as BHP, Rio Tinto and Fortescue, and to mining services providers, one beneficiary could be BlueScope. It generates 30 per cent of its earnings from US-based steel producer Northstar, which directly benefits from a buoyant US steel market.

But other steel producers are facing the threat of redirected Chinese steel products. An increase in Chinese steel into Australian ports could lead to uncompetitive pricing against higher-cost Australian steel. Conversely, Australian agricultural producers may benefit, as a pricing advantage may allow them to pick up the slack resulting from higher-priced US produce. For example, China’s new tariffs on US exports such as soybeans will leave the door open for major growers such as Nufarm.

Bad news for most

In a report released earlier this month titled “How to survive a trade war”, investment bank Credit Suisse noted that the trade war will have negative consequences for both bond and equity markets.

In terms of bonds markets, Credit Suisse said higher tariffs will lead to higher inflation and ­interest rates, and a rise in Chinese and US government fiscal support for companies negatively affected by the tariffs. Furthermore, with China holding trillions of dollars of US bonds, it is likely to reduce its buying of US Treasuries, which will put pressure on US government bond yields to rise.

“Previously we have highlighted those stocks most vulnerable to a rise in government bonds yields share a combination high price-earnings ratios, high payout ratios and high financial leverage. They will not like higher bond yields, in our view,” Credit Suisse said.

“This hurts sovereign funding, which in turn leads to a hit to GDP growth, because government spending reduces as it has to cover higher funding costs.”

Lucas says Chinese dumping of US Treasuries “would push US bond yields through the roof and would lead to rather large swings in equity markets”. “The issue with using tariffs to alter trade deficits is retaliation becomes part of the exchange, which in turn causes macro-economic performance to suffer, slower growth, artificial inflation and hikes in monetary policy to counter inflation.”

Grant Samuel Funds Management adviser Stephen Miller says: “I think for a small, open economy like Australia, anything that hurts global growth is not going to be good. There’s a pretty unambiguous trail there that sort of suggests, even if we focus on a specific item like steel, it is not helpful for us.”

University of NSW lecturer and former Austrade chief economist Tim Harcourt says the trade war could be good for Australia because “we will be seen by China, South Korea, India and ASEAN as a safe, reliable trading partner compared to the US”. “Trump’s tariffs might help him win the midterm battle for Ohio, Michigan, Pennsylvania or Wisconsin, but they will lose him the war in terms of trade,” Harcourt says.