The following article appeared in The Australian on 27 November, 2017 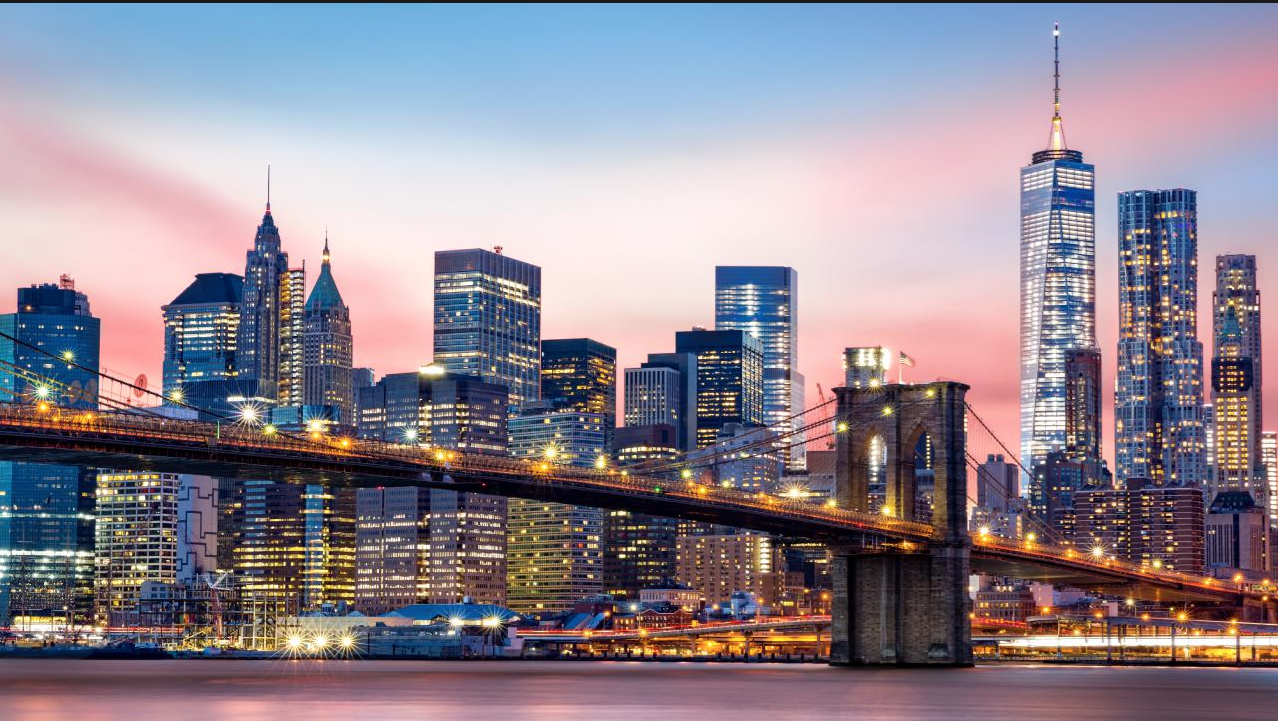 Investors in top US stocks have been rewarded this year.

Australian investors in US stocks have achieved some spectacular returns over the past year, thanks to the effects of the so-called ‘‘Trump bump’’.

The Dow Jones Industrial Average has gained more than 28 per cent since the election of Donald Trump on November 8 last year, while the technology heavy Nasdaq index is up more than 32 per cent.

That’s where the biggest US stock gains have been occurring, and where Australian investors including self-managed superannuation fund trustees and members have been most focused.

Although Australian equities investors retain a heavy home bias, preferring the relative safety of the domestic market, a growing number are broadening their portfolio horizons.

Australian Taxation Office data shows SMSFs collectively held more than $4.3 billion in overseas shares at June 30, with the US market the favoured destination.

Recent data from software group Class noted that more than 11 per cent of the SMSFs owning international shares have holdings in Apple. A similar percentage hold Alphabet (Google), while Microsoft and Amazon are also among the top holdings.

For those who have ventured offshore, the journey has been very worthwhile in many cases.

Investors in top US stocks such as Amazon and Apple have seen their shares jump by more than 47 per cent and 58 per cent respectively since the US election.

Other technology heavyweights such as Facebook, Alphabet and Netflix, which together with Apple and Amazon are widely referred to as the FAANG stocks, have delivered price returns of between 33 per cent and 60 per cent over the year.

Then there’s the electric carmaker and energy storage company Tesla, whose shares have surged close to 70 per cent in 12 months.

Even those who have used the exchange-traded funds on the Australian Securities Exchange to gain access to the US market have done well.

BlackRock’s iShares S&P 500 ETF, listed on the ASX under the code IVV, has about $2.3bn in funds under management, while the Vanguard US Total Market Shares ETF (VTS) has about $1.06bn.

IVV units have increased 22.3 per cent over the last year, while VTS units also are up more than 22 per cent.

It’s the stuff that share dreams are made of, especially when compared with the mediocre returns by many of Australia’s top companies over the same time period.

Our biggest, Commonwealth Bank, has gained about 11.9 per cent, while second on the ladder Westpac has risen a much more modest 4.5 per cent.

Telstra, now considerably further down the list of Australia’s largest companies than a year ago, has suffered a 29 per cent price fall.

The medium-term returns spread between the top US and Australian companies could become even more pronounced if analysts from the global financial services firm Morgan Stanley are proved right.

They are tipping the Australian dollar is headed for a big fall which, if it eventuates, would provide a massive sugar hit for Australian investors in US stocks.

Last week, it was at exactly the same level, almost to the fraction of a cent.

That isn’t to say it hasn’t done anything in between. Just a few days ago it fell to US75.3c, one of its lowest points for this year and, in early September, the cross-rate with the US dollar was at its high point for 2017 to date, at US81.24c.

It’s unlikely to be back at that level anytime soon, unless a major political or economic crisis unfolds in the US.

Yet, if an Australian investor had bought into any US stock at the exchange rate peak on September 8, they would be 6.3 per cent ahead now, just from the currency fall.

It’s an opportunity lost, for some. Yet, if our dollar does crash, as Morgan Stanley says it will, Australian investors in US stocks stand to be even bigger winners.

The investment bank’s London-based chief global currency strategist, Hans Redeker, believes the Australian dollar will slump to an exchange rate of US67c in 2018, and continue slipping to US65c in 2019.

That’s based on US interest rates continuing to rise, to the point where the Federal Reserve’s cash rate will eventually exceed that of our Reserve Bank’s.

As US interest rates rise, more capital will flow from lower-yielding economies such as Australia into those offering better returns.

If the Australian dollar does drop from current levels to US67c, domestic investors in US stocks stand to make almost 12 per cent just from the currency impact alone. Going a step further, a fall to 65c would deliver about 15 per cent — on top of any share price gains produced from the US market itself.

Westpac’s chief economist Bill Evans is another who expects the Australian dollar to come under strong pressure over time as a result of both the US-Australian interest rate differential and foreign investor confidence.

His forecast is that the US official rates will rise above Australia’s, with a yield differential of 38 basis points by the end of 2018, and that our cash rate will remain on hold in 2019 as well.

There are never any guarantees in financial markets.

Yet, if the economists are right, and the buoyant forecasts on US technology stocks by some fund managers hold true, Australian investors in US stocks can expect more good upside over the next year and beyond.

Tony Kaye is the editor of Eureka Report, which is owned by financial services group InvestSMART.